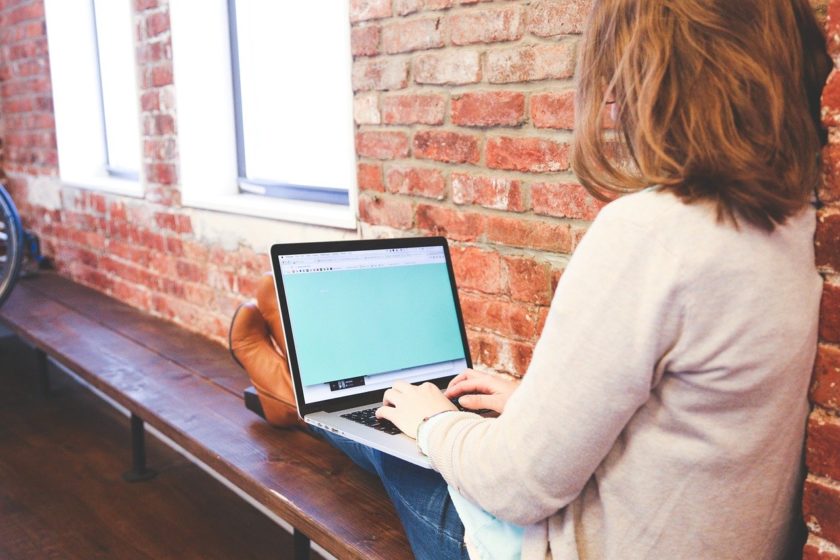 Cyber Crimes in eCommerce and the Role of Digital Volunteers

Cybercrimes are happening rampantly on the world wide web, from social media platforms to eCommerce sites. While you are likely to lose money or your private data when cybercrime happens on the social site, however, cybercrimes in the eCommerce platforms will make you lose money. The misuse of social media and eCommerce platforms has reached an extent that we do not have any options left except to turn bling to the things that are happening and remind ourselves that we are not yet scammed.

Who can actually control these cybercrimes? Can the internet service provider control these things? can the web hosting companies block the website that scam? Can individuals who want to make the internet clean, work as Digital Volunteers and try to stop the crimes happening on the world wide web.

Hacking is not the only cyber-crime

The theft of money and data is not the only cybercrime happening around us, there are other crimes such as pornography, content theft, identity theft, cyberbullying, money laundering, buying and selling illegal goods and substances, using social media to raise the racial divide, disrupting the social harmony, etc. The different cultures and religions exist and their relations are at stake at the slightest of provocation. So it will prove a good experiment.

Social media, which otherwise plays a big role in bridging the gap between communities at the same time is being used for bringing up controversial or sensitive issues for creating differences between different ethnic and religious groups.

Now, local administrations in different states of India are in the process of appointing digital volunteers for keeping a check on all such elements. I hope this will be similar to informers for the police chosen for the specific purpose from the residents of the same locality.

So, our governments are taking up this matter seriously hence the appointment of digital volunteers. The local administration has appointed these volunteers in a large number from persons active on the internet for a longer time with initial training of tools. Also, these volunteers have been provided with advanced applications for social media analysis training.

Digital volunteers will play a similar role on the internet keeping an eye on social media and networking sites for objectionable remarks, posts, and photos reporting them to the nearest cyber cell established for this very purpose.

There is no shortage of experts in the computer field in India but most of them are not aware of where to report all such persons for inappropriate activities. Therefore a formal training for 300-400 persons in each city should help control cyber crimes and undesired activities to large extent. It should help get rid of political and religious hatred and terrorist activities under control.